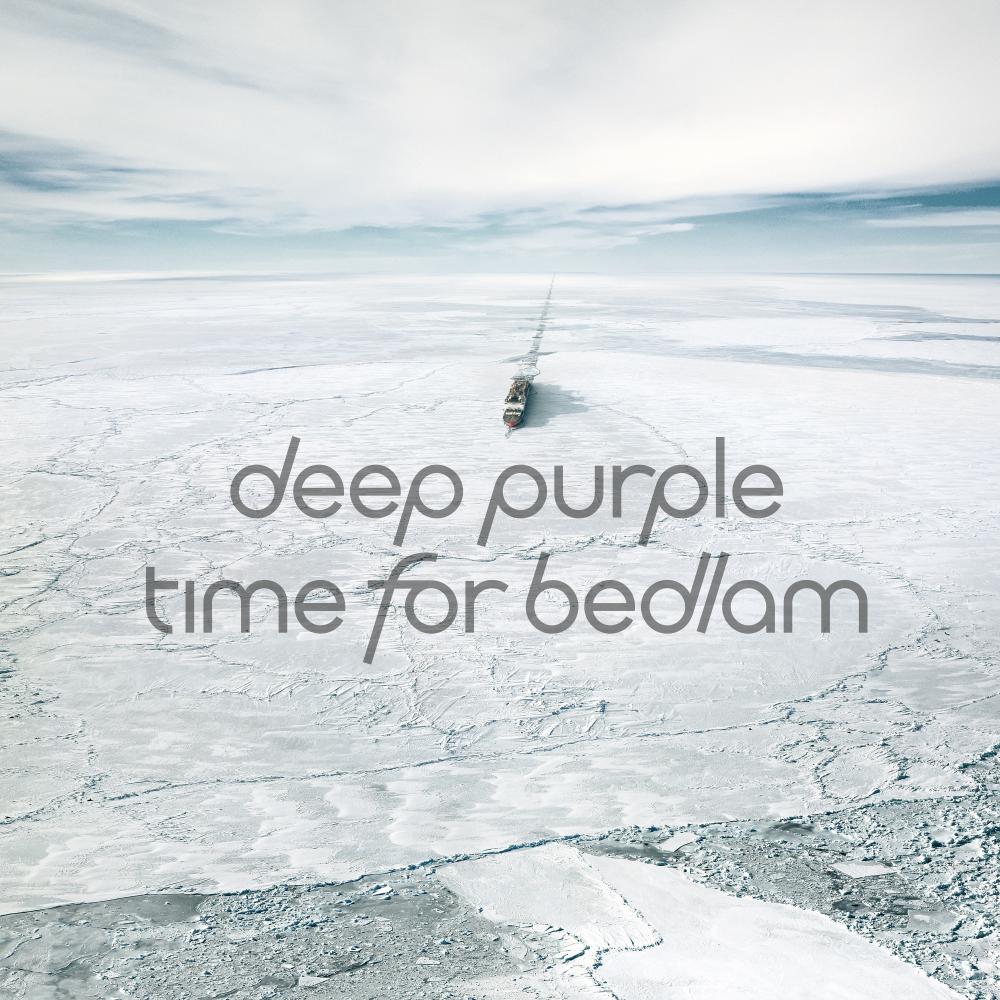 “Time For Bedlam” is an up-tempo classic Deep Purple song and the first glimpse of the
upcoming album “inFinite” that follows the successful „NOW What?!“.
The limited edition EP that features non-album songs and unreleased recordings will hit the shops on February 3rd.
The B-side “Paradise Bar” is a brand new recording that resulted from the album rehearsals and recordings.“Hip Boots’s” final version will be found on the upcoming album, the EP includes a special instrumental rehearsal version that was recorded by no other than Ian Paice
himself. To round off the 4-track single, “NOW What?!’s” “Uncommon Man” can be found as instrumental version, highlighting the beautiful melody and intricate arrangements.
“Time For Bedlam”, as well as the album, has once again been produced by Bob Ezrin who has formed with the five members of Deep Purple an explosive songwriting team. “inFinite” is possibly the most “seventies” of all Deep Purple albums released since the 1984 reunion with “Perfect Strangers”.
Ezrin and Deep Purple have managed to capture the purest Purple classic sound while staying well away from the temptation to be nostalgic or to “play themselves”.