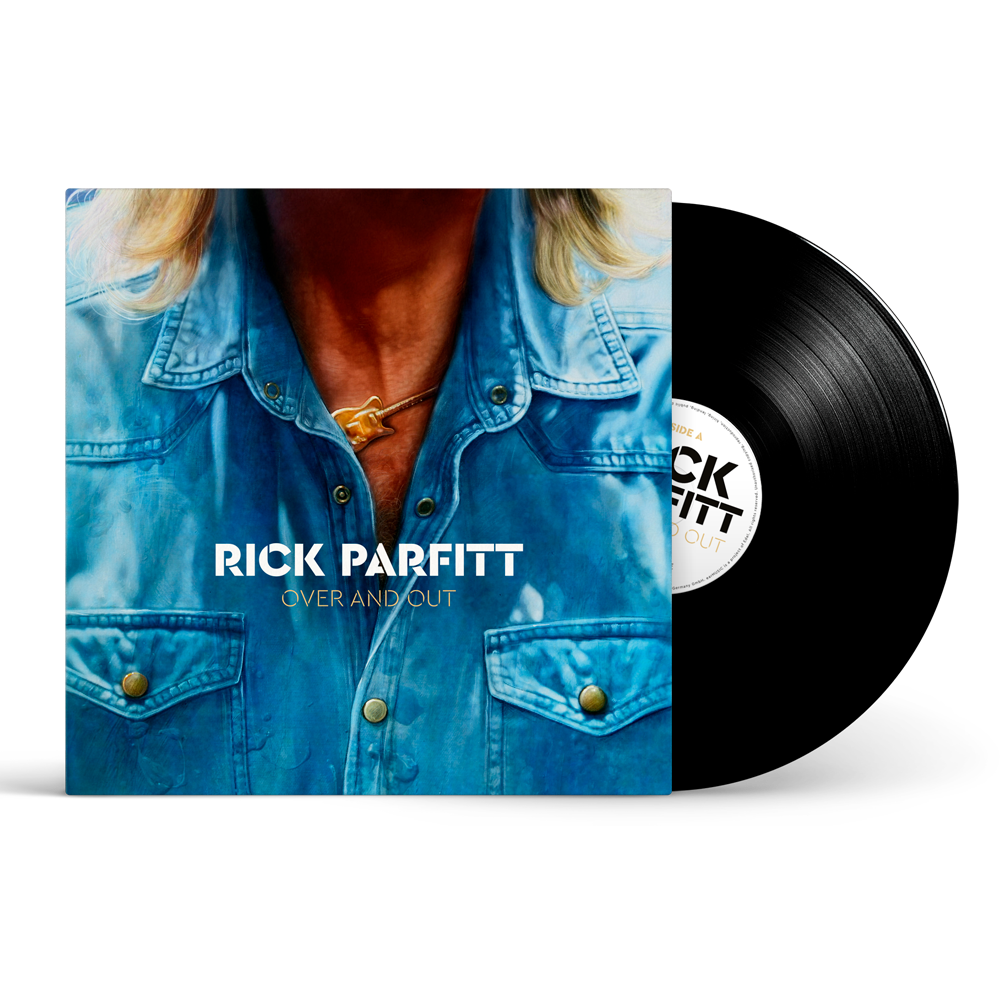 Over And Out Heavyweight Vinyl