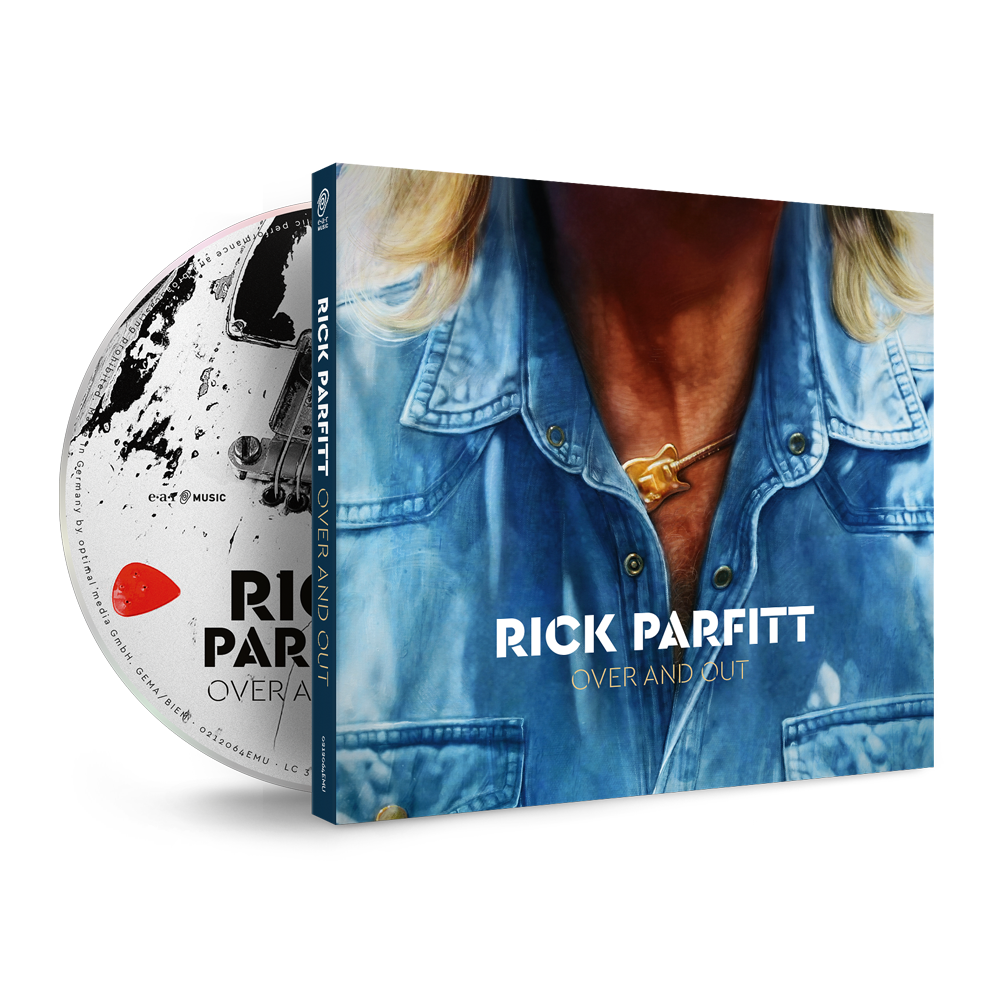 Over And Out CD Digipak Album