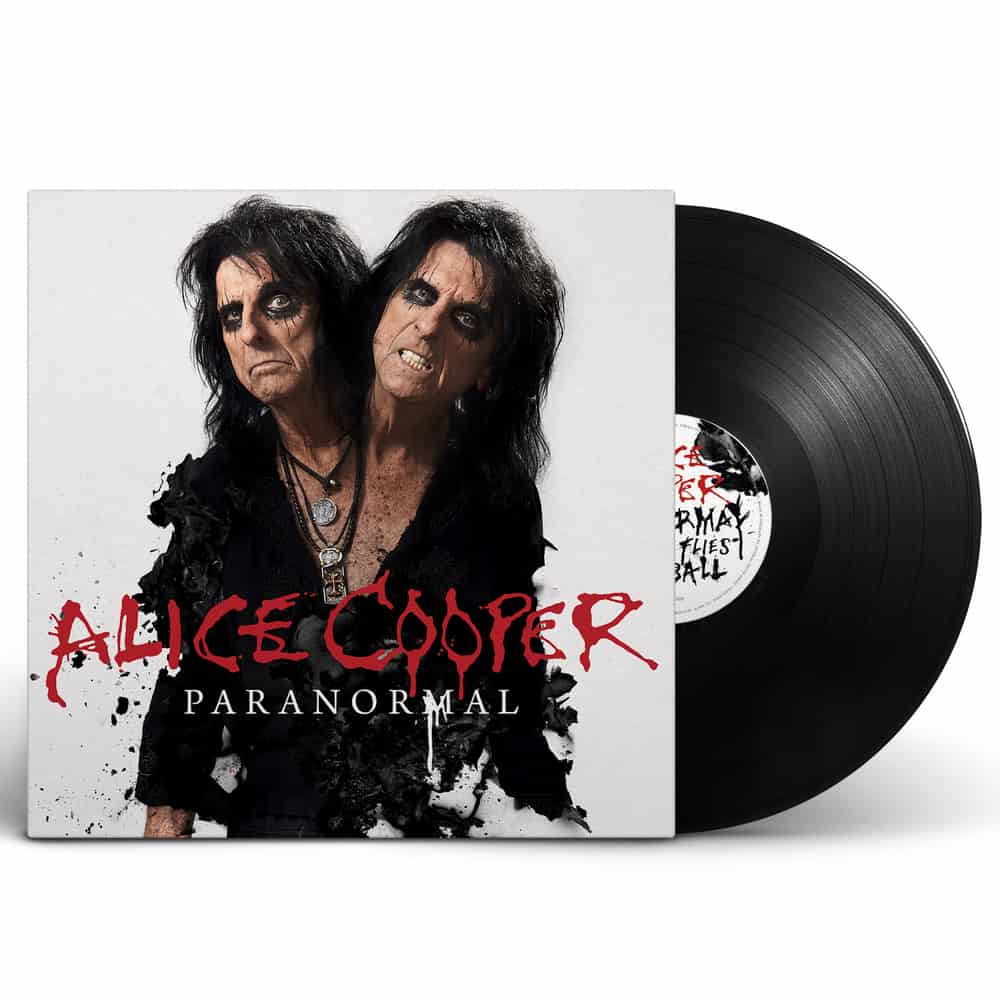 Side B:
01. Paranoiac Personality
02. Fallen In Love
03. Dynamite Road

Side D:
01. You And All Of Your Friends
(Live in Columbia with the current
Alice Cooper Band)
02. Genuine American Girl
03. The Sound Of A